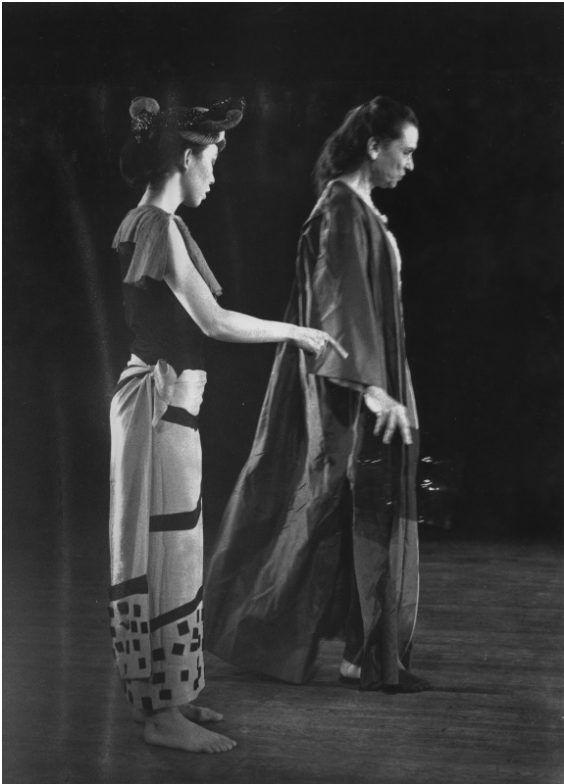 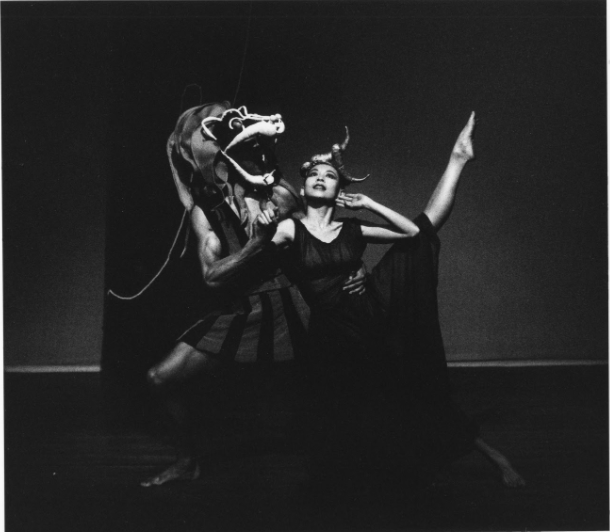 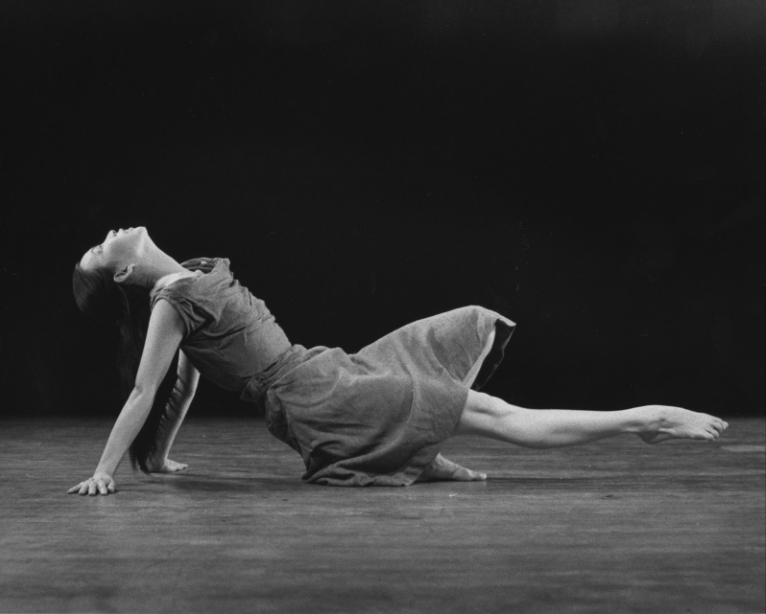 When I arrived in New York in 1978, Jean Erdman and Joseph Campbell gave me a creative home to develop as a dancer and an artist. I danced in their Theatre of the Open Eye from 1978-1985. Besides the gift of Joe’s wonderful stories (he was the most fabulous raconteur),  I treasure my inheritance of Jean’s legendary solos: from the earliest “Transformation of Medusa” (1942) to her last creation for Theatre of the Open Eye: “The Shining House” which was based on the Hawaiian volcano goddess Pele. Above all, Jean imparted to me the inner female power. One of my favorite memories was in Athens Greece, we were performing under the full moon shining on the Parthenon, which sat above the ancient Herodes Atticus outdoor Ampitheater. That night I danced in the Greek legends as Io in the Prometheus myth, and as Medusa from her transformation from Virgin to Gorgon.  The night was filled with heros, heroines and divinities, both humans and gods. Now Jean and Joe are in the pantheon of art and heaven, joining the gods and goddesses. They gave to humanity their amazing artistic and intellectual gifts, for which we are forever grateful. Thank you both for being my beloved artistic family in New York. — Muna Tseng